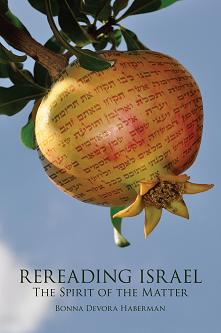 Bonna Devora Haberman, an initiator of the Women of the Wall movement and a well-known professor at Harvard, Brandeis and Hebrew University, died on Tuesday after a prolonged battle with cancer.

A National Jewish Book Award finalist, the Canadian-born Haberman was the author of Israeli Feminism Liberating Judaism: Blood and Ink and ReReading Israel: The Spirit of the Matter.

Her work in and out of academy fuses critical interpretation of texts and culture with passion for social betterment.

She made aliya in 1988, but returned to the US to teach until 2004. At Brandeis, Haberman founded and directed the Mistabra Institute for Jewish Textual Activism – addressing difficult texts and social problems using performance arts.

The latest Woman of the Wall prayer gathering at the Western Wall last week was dedicated to Haberman.

Haberman is survived by her husband Shmuel Browns and five children.