The Queen & The Spymaster is a fast-paced tale of palace intrigue that tells the story of the unlikely champions of Ancient Persia, and of a thousand-year vendetta that presages modern historical events in Iran and Afghanistan. It is a thrilling novel, telling the biblical Esther story you never knew.

What do rabbis talk about? In this book the distinguished Rabbi Elkins takes us behind the scenes, as a group meets every week.

END_OF_DOCUMENT_TOKEN_TO_BE_REPLACED

Nathan and the Lions of Ƚódź told the story, in novel format, of a group of 34 teenagers who lived in the Polish forest of Las Lagienwnicki as partisans during World War II. This follow-up story, The Saga of Nathan, focuses on Nathan Kochinski, a member of the group, and his adventures in the post-World War II period. Like the other survivors, Nathan leaves Poland for Palestine. His war-time experience as a combat leader is recognized and when he joins the Haganah he rises to the rank of captain. His transformative role in this underground movement leads him to become a liaison officer seconded to David Ben-Gurion, director of the Jewish Agency for Security Policy. After the establishment of the State of Israel, Nathan continues to offer his expertise, rising to the level of Deputy Minister in the Ministry of Defense. Finally, Nathan succumbs to an assassination attempt on Ben-Gurion by interfering with a thrown explosive device.

This tale would make a great discussion piece for a reading group if the subject was meritorious efforts by Holocaust survivors.

“The Queen & The Spymaster” is a deftly crafted and simply riveting novel by Sandra E. Rapoport that is based on the story of Esther, and adheres to the ancient biblical text while imagining the suspenseful, gripping and ultimately triumphant backstory of the unlikely heroes of Xerxes’ Persia.

Certain to be an immediate and enduringly popular addition to community library Historical Fiction collections, it should be noted for personal reading lists that “The Queen & The Spymaster” is also available in a digital format

Rabbi Riemer may be best known for So that Your Values May Live On, his wonderful volume on ethical wills. The Day I Met My Father Isaac… is a smaller, easy-to-read, and wise book meant for a broader audience. It contains some of his sermons while serving as interim Rabbi at Anshe Shalom Congregation in Florida. The book contains drashot (homilies) on thirty-five of the weekly parashot (Torah readings). In them Riemer explores both Torah issues and their parallels in modern life using stories, gentle humor, and a touch of irony. Beginning with Lech Lecha (“A Sermon addressed to the rich people in this Congregation”), his subjects include Yitro (“The Super Bowl and the Sedra”), Bechukotai (“Some of my favorite curses”), and Korach (“Too much rightness can kill you”). Each derasha begins with a story; most of them are contemporary, while others come from the Talmud and the Hasidic literature. They are witty and easy to connect with. He then turns to the Torah and links his introduction to the moral of the parashah. Some of his connections are quite powerful, others are sweet. But all are meaningful. The volume concludes with his “Farewell Shabbat” comments: “The lessons you have taught me.” In this talk he reminds his audience that, at their best, teachers are also students.

There has been a plethora of books over the past few years to assist B’nai Mitzvah students with their drashot. This delightful collection of sermons can be used by 12-year-olds. It would be better employed by adults looking for inspiration, as well as to create their own commentaries. It is a fine (and fun) addition to any synagogue library. 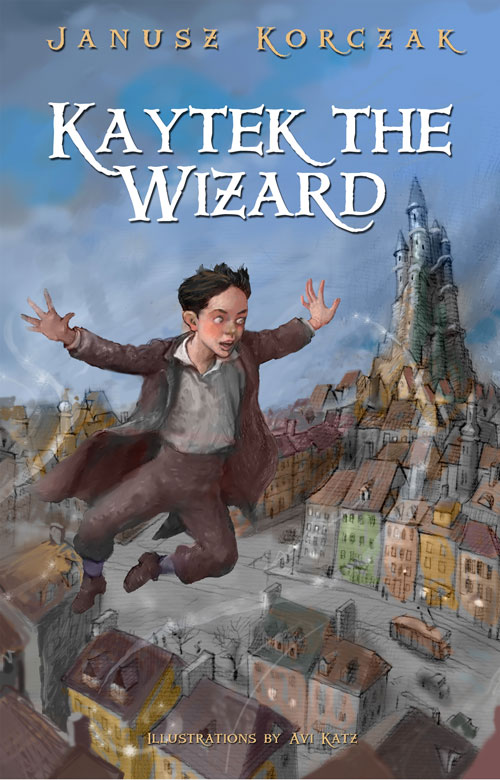 Kaytek the Wizard (written by Janusz Korczak in 1933 and translated into English by Antonia-Lloyd Jones) first premiered as a puppet play in 2016 (BriAnimations Living Entertainment).  This production has been performed across the U.S., from Tennessee to Maine to California, at festivals, schools and performing arts centers.

At the August 2018 International Korczak Conference in Seattle, Washington, the production won a recognition award for introducing audiences to this man who is often referred to as “The King of Children”.

A short preview of the puppet play can be seen here. 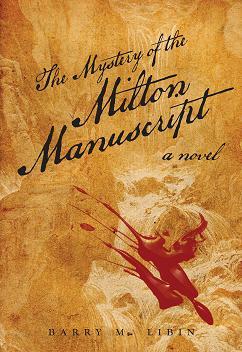 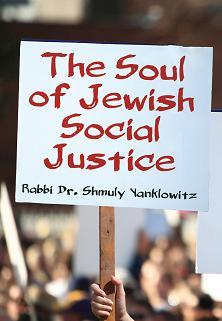 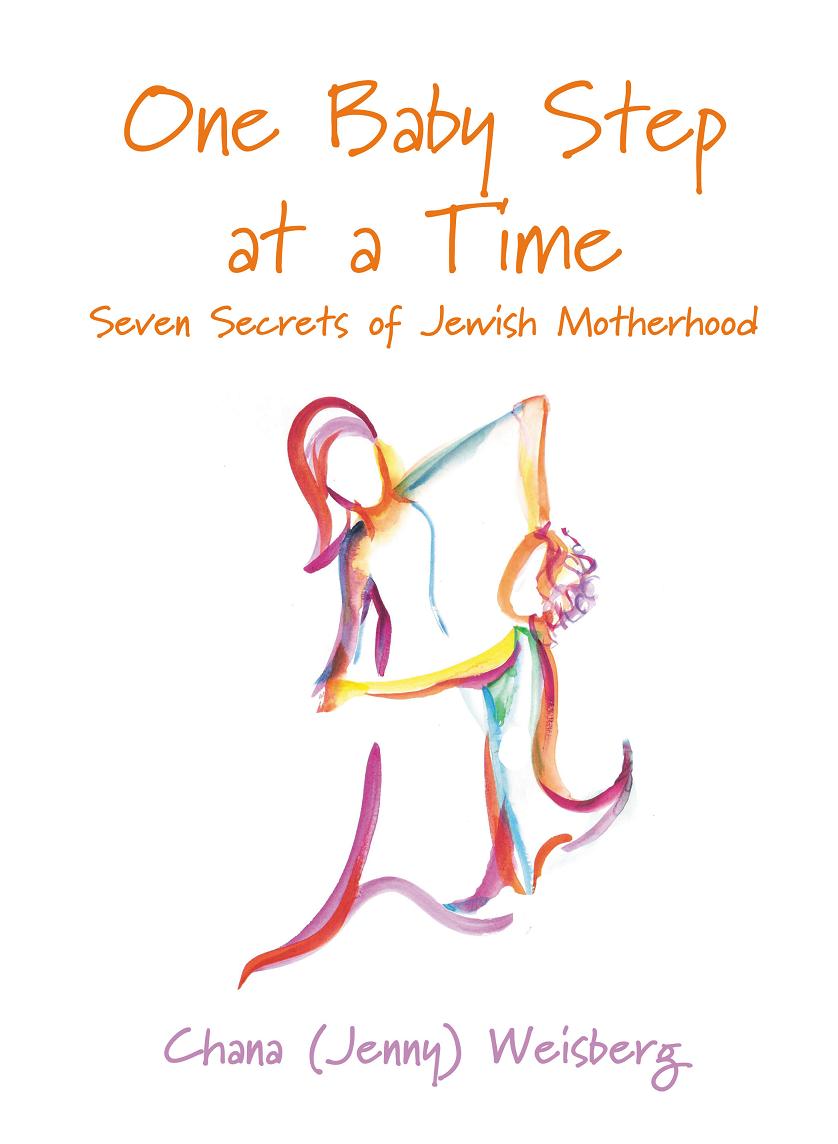 From the Life in Israel blog:

Illegal Journey is a historical novel, which in my book is an immediate plus. You get to read an enjoyable story while learning about a point in history at the same time. And when the book is written well, when the history is portrayed and the story is riveting, then it is just a great book. As is Illegal Journey.

Illegal Journey is set in Europe, Palestine and eventually Israel. It describes, through its story, the history of illegal immigration from post-war Europe into Palestine. While I am not aware of this story actually having happened – as far as I can tell it is fiction – but it does show what the Jewish survivors of the concentration camps had to go through to get to Palestine, and how they were often turned away by the British.

In Illegal Journey, a gentile in Switzerland becomes aware of a group of Jews in a hospital recovering from what they suffered in the concentration camps. He was so shocked by what he saw that he “adopted” this group and found ways to help them. Eventually this led to his devising a plan to help them sneak into Palestine. Peters drops everything and commits himself completely to this project and becomes very close with the entire group. He even decides to join them in going to Palestine, and so he does.

I don’t want to give away much of the story, because while it is a historical novel, it is also END_OF_DOCUMENT_TOKEN_TO_BE_REPLACED 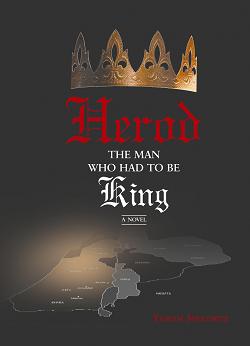 From the Life in Israel blog:

This book, “Herod: The Man Who Had To Be King” is not a history book, but a novel. It is an historic novel, where the story is based on the actual history, but some parts are made up and details are made up as poetic license, but as stated in the introduction, Shulewitz, as a historian who spent much of his work researching Herod, insisted that all facts available be included in the story and he minimized his use of poetic license. Shulewitz did use imagination to fill in some gaps, but the story itself is very true to history.

Yehuda Shulewitz was born and raised in Peoria, Illinois. That makes us practically landsmen.

For some background, from his bio in the book – Yehuda (Louis) Shulewitz moved to pre-state Israel in 1947 to study Jewish history at the Hebrew University in Jerusalem. He had previously received a degree in economics from the University of Illinois and served in the U.S. military in Europe during WWII.

The murder of the Hadassah medical staff on its way to Mount Scopus and the subsequent Arab invasion of the nascent Jewish state put his studies on hold. Yehuda remained alone and hungry in a friend’s Jerusalem apartment during the siege of the city. Later, he courageously made his way over the hills until he reached Tel Aviv, exhausted but safe. There he enlisted in Mahal — the overseas volunteer regiment of the Israel army.

After Israel’s War of Independence, Shulewitz returned to his beloved Jerusalem and, apart from occasional visits abroad, continued to live there until his passing in 2007. An observant Jew and gifted writer, his published materials include articles, short stories, and academic papers, as well as radio scripts, which were broadcast in many different languages. He also worked as the English editor of the Bank of Israel.

Following his retirement, Yehuda Shulewitz researched and wrote this historical novel set during the Herodian period in the largely Roman-dominated Mediterranean region of that time.

The book is fascinating. It is not a END_OF_DOCUMENT_TOKEN_TO_BE_REPLACED