There was a very good feeling in Belfer Hall on February 24, 2019 at 4 P.M. when the YU Libraries and the Revel Graduate School co‐sponsored a Library Book Talk by Rabbi Dr. Ephraim Kanarfogel. The room was a lecture hall with stadium seating, and about 75 people were in the audience. The event was held in conjunction with the SOY Seforim Sale, going on in Weissberg Commons on the floor below. A poster at the entrance to Belfer advertised the event; and the SOY workers announced it on the P.A. system twenty minutes and again ten minutes before it was scheduled to begin.

END_OF_DOCUMENT_TOKEN_TO_BE_REPLACED

Book Event – Redeeming Relevance in the Book of Leviticus

Join us for the Launch/Celebration of the Final Volume of R. Francis Nataf’s Redeeming Relevance series on the Torah:

Zvika (Zvi) Levy, an Israel Prize-winning social activist known as “the father of lone soldiers” in Israel, passed away on Saturday at age 70 after years of suffering from amyotrophic lateral sclerosis (ALS), a muscular disease.

Levy founded the Lone Soldiers organization in 1997, which supports some 3,500 young people annually who leave their families, usually abroad, to volunteer for Israeli army service. The organization also serves more than 1,500 Israeli soldiers who come from disadvantaged backgrounds or are estranged from their parents.

After a long career in the paratroopers unit, he has looked after lone soldiers from more than 40 countries, with most coming from the former Soviet Union, the US, Europe, Ethiopia, and South America.

In the ceremony for the Israel Prize in 2017, Levy accepted his award from a wheelchair, to a standing ovation.

END_OF_DOCUMENT_TOKEN_TO_BE_REPLACED

Memoirs of a Hopeful Pessimist

“Reading Debbie Weissman’s memoir leaves us with some hope… whose teaching and writing in Israel and the Diaspora and commitment to dialogue between people of different faiths have had a world-wide impact…. An insight into the principles by which Debbie guides her own behavior can be seen as she adopts a modified version of Levinas’ teaching that we should see the “face of God in the Other.” “It would be enough,” she says, “if we could just look at the Other and see a face no less human than our own.” 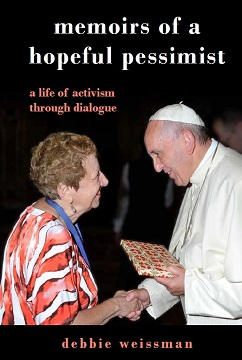 15% off Urim Publications at Mintzer Bookstore in Gush Etzion

Mintzer Bookstore in Gush Etzion is currently running a 15%-off sale on all Urim titles.

Meet the Author: American Interests in the Holy Land 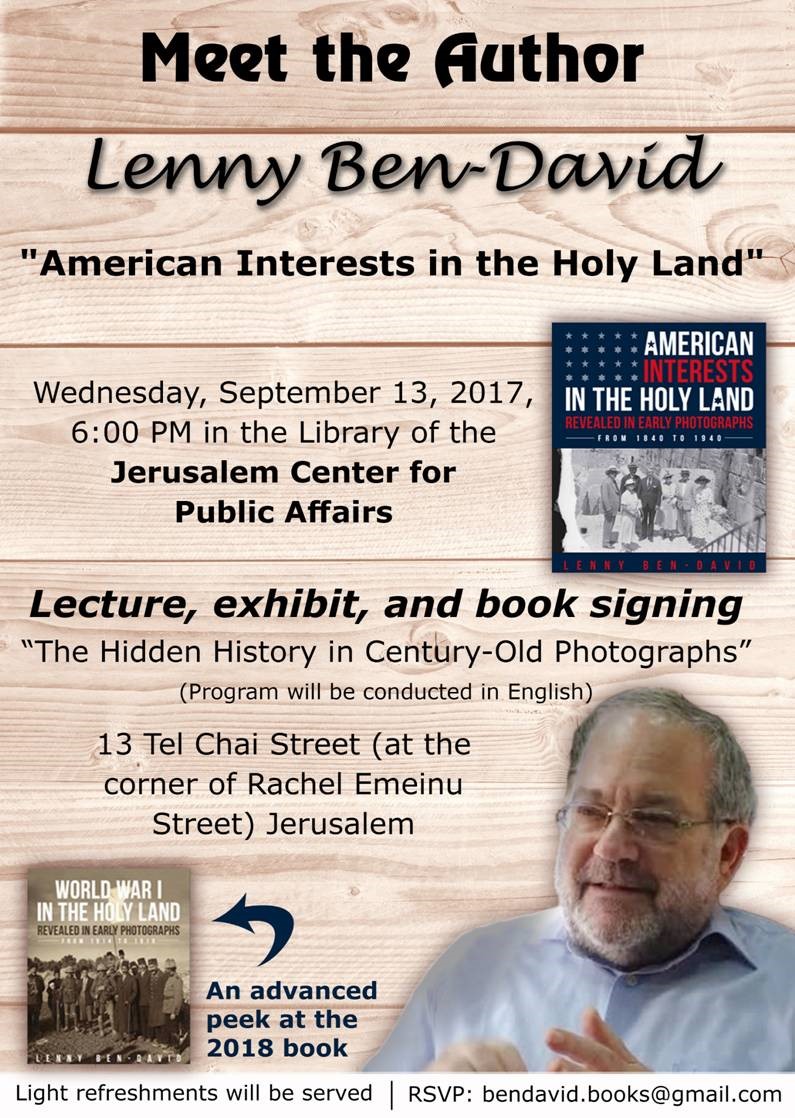 6:00 PM in the Library of the Jerusalem Center for Public Affairs 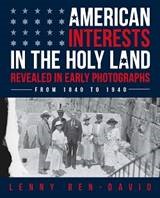 “From the beginning to the end – U.S. Senators visiting the Western Wall in the 1930’s on the cover, to young Bobby Kennedy reporting on the 1948 Israeli Independence war in the last chapter – Lenny Ben-David’s essays and collection of 100 photographs portray the special relationship between the United States and the Jewish population of the Holy Land from a unique and memorable perspective.” – Senator Joseph I. Lieberman

Other works by Lenny Ben-David:

American Interests in the Holy Land (2017)

Biblical Sites and the Jews of the Holy Land (2019)

Check out the cool behind the scenes images of Brian Hull’s production of Janusz Korczak’s magical story!

Script and Direction by Brian Hull 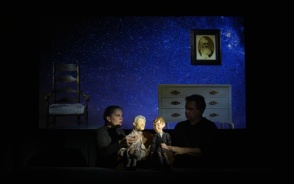 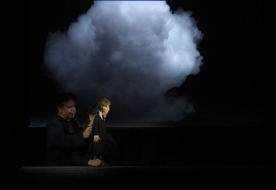 Reports last week of the awarding of the 2010 Nobel Prize in Literature to Mario Vargas Llosa invariably mentioned that 1,000 copies of his first novel, “La Ciudad y Los Perros” (“The Time of the Hero”), were burned by the Peruvian military, which found the book offensive.

A Florida pastor almost caused an international meltdown recently by threatening to burn copies of the Koran. In 1988 a fatwa declared by an Iranian cleric threatened the life of author Salman Rushdie for writing “The Satanic Verses.”

Book burnings and denouncements are not a thing of the distant past, and that is one cautionary of the exhibition “Fighting the Fires of Hate: America and the Nazi Book Burnings,” which opens today at the  American Jewish Museum, Squirrel Hill.

The show was organized by the U.S. Holocaust Memorial Museum in Washington, D.C,, and at 7 p.m. Tuesday Tim Kaiser, the museum’s director of educational resources and Wexner Center, will give a free talk, “Behind the Scenes: Background and Development of Fighting the Fires of Hate.” END_OF_DOCUMENT_TOKEN_TO_BE_REPLACED