Review of The Encyclopedia of Jewish Values 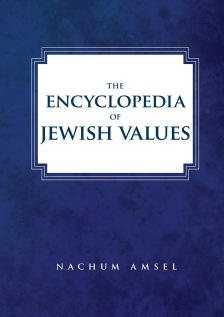 Rabbi Dr. Nachum Amsel writes in his introduction that the term “encyclopedia” in the title is “a bit presumptuous.” Even though this is the first of a projected four-volume series, the task of encompassing the entirety of Jewish thought in any encyclopedia seems impossible. The Torah is described as being “longer than the earth and broader than the sea.” Indeed, each of the volume’s thirty-nine essays lacks a systematic and unified style, perhaps because the topics are so expansive. Yet the essays contain so much material, rich in depth and breadth, full of insight and contemporary relevance, that we can forgive the title. This book might not be an encyclopedia but it is a gold mine of Jewish values. Masterfully combining Biblical, legal and philosophical texts, Rabbi Amsel, director of education at the Destiny Foundation, an educational media foundation, gives each topic extensive treatment. Each essay seems like a well-organized, multi-hour lecture on the topic (rabbis and teachers take note!). END_OF_DOCUMENT_TOKEN_TO_BE_REPLACED

The Shaarei Nechama Rosh Hashana Machzor will be on sale at the Matan Yom Iyun on Monday, September 26, 2016. 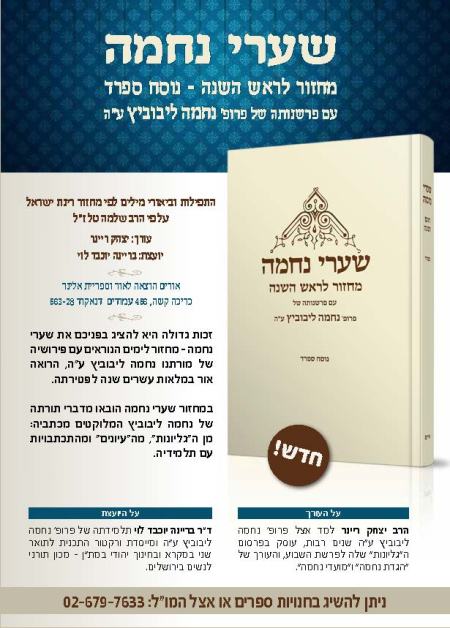 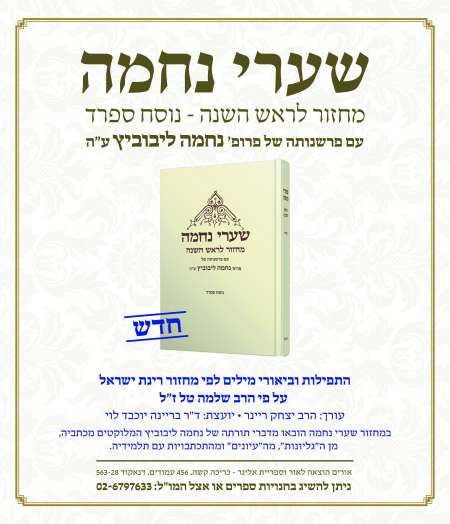 Nechama Leibowitz was the most prominent, creative, and ground breaking teacher of Bible and Biblical interpretation of her time. She taught and continues to inspire thousands. In Machzor Shaarei Nechama, we have collected from her wellsprings of Torah, drawn from her writings. You will find them organized under the rubrics: “Gates of Prayer” “Gates of Torah” and “Gates of Repentance.” Enter and experience the new vistas and wondrous insights of Nechama Leibowitz, which will inform and illuminate the high holidays.

Film critic and author Rabbi Herbert Cohen, who co-hosts a “Siskel and Ebert” type of film review show from Israel called “Kosher Movies,” discusses his favorite films and their connections to values of the Jewish Tradition.

Review of Maimonides: Between Philosophy and Halakhah 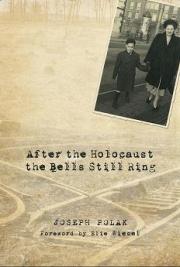 Joseph Polak, author of After the Holocaust the Bells Still Ring, honors the death of his best friend and greatest hevruta, Elie Wiesel.

Listen to him in conversation with Susannah Heschel here.